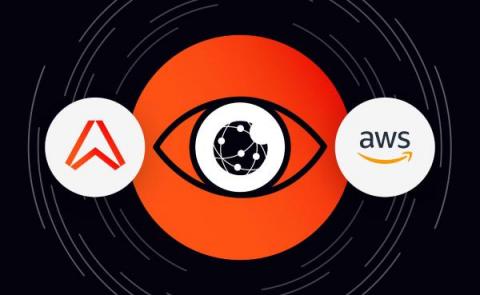 This blog post is the first in what we intend to be a series to detail Ably’s journey in building the next iteration of our global network. It focuses on the design and we will follow up with posts detailing the building, and finally migration from old to new. If you are interested in how you can network AWS accounts together on a global scale then read on! Ably operates a global network spanning 8 AWS regions with hundreds of additional points-of-presences. 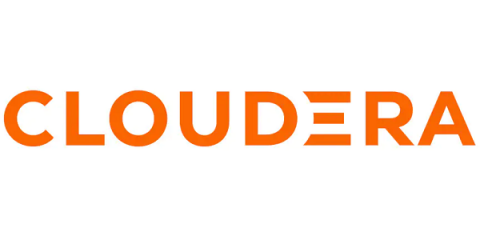 Communications service providers (CSPs) are rethinking their approach to enterprise services in the era of advanced wireless connectivity and 5G networks, as well as with the continuing maturity of fibre and Software-Defined Wide Area Network (SD-WAN) portfolios. Like many developers and operations professionals, you may have had complicated experiences with security and certificates (encryption of the connection and authentication). Maybe so much so that you try to avoid working on them whenever possible. If you’re looking for a simpler way, Kong may be the answer. As with everything with Kong, the idea is to make things as lightweight as possible, including the complexity of setting up and maintaining certificate-based security.

Web servers are the backbone of the internet. Without web server software like Apache and NGINX, the internet might not be what it is today. However, they are no longer interchangeable. The discussion between Nginx and Apache has been going on for a long time. Both of these servers are industry giants, collectively providing more than half of all web pages on the internet.

One of the most substantial big data workloads over the past fifteen years has been in the domain of telecom network analytics. Where does it stand today? What are its current challenges and opportunities? In a sense, there have been three phases of network analytics: the first was an appliance based monitoring phase; the second was an open-source expansion phase; and the third – that we are in right now – is a hybrid-data-cloud and governance phase. Let’s examine how we got here. 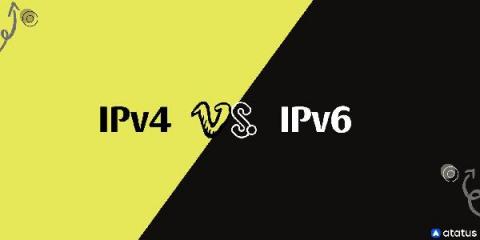 IPv4 and IPv6 are the two versions of IP. IPv4 was first released in 1983 and is currently widely used as an IP address for a variety of systems. It aids in the identification of systems in a network through the use of an address. The 32-bit address, which may store multiple addresses, is employed. Despite this, it is the most widely used internet protocol, controlling the vast bulk of internet traffic. IPv6 was created in 1994 and is referred to as the "next generation" protocol. 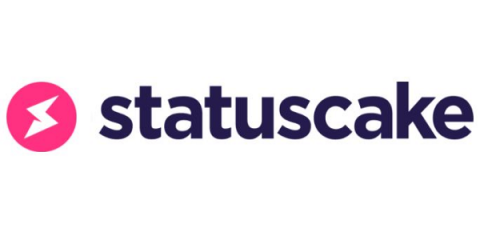 With so many of us working from home full time for the last 16 months, VPNs have become essential tools for companies to keep their staff working in a safe environment. What we mean by “safe” is mainly about your online presence whilst performing daily tasks for your job. 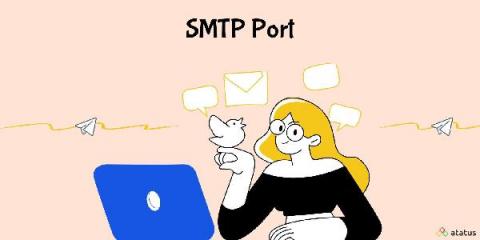 It can be difficult to choose an SMTP port. When we set up the Simple Mail Transfer Protocol SMTP Server, the first question that comes to mind is this. Which port is the best for SMTP connections? There are a variety of ports to choose from, but which one should you use? Allow me to take you on a journey through the history of each port. It will give you a good understanding of all of the ports, and then we'll talk about which one is optimal for SMTP connections.